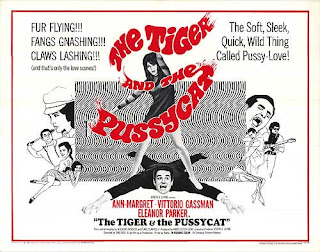 IMPORTANT: For the December show I want to feature what you think is your Favourite Soundtrack of the Year, so please let me have your thoughts! 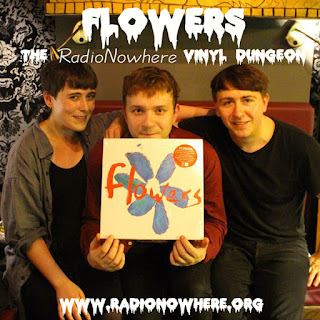 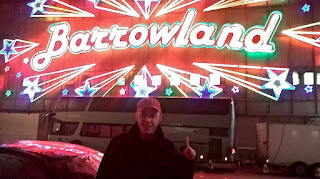 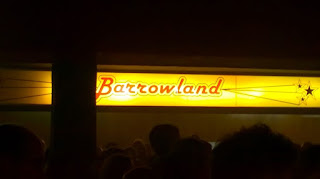 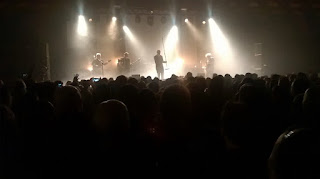 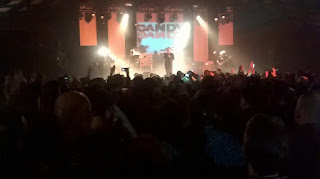 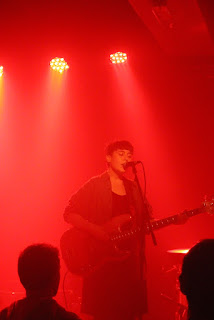 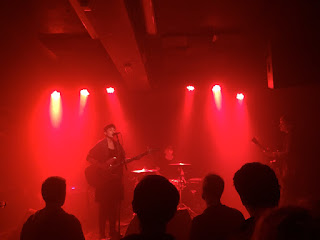 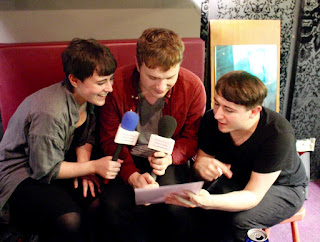 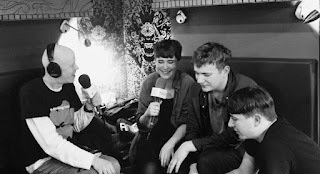