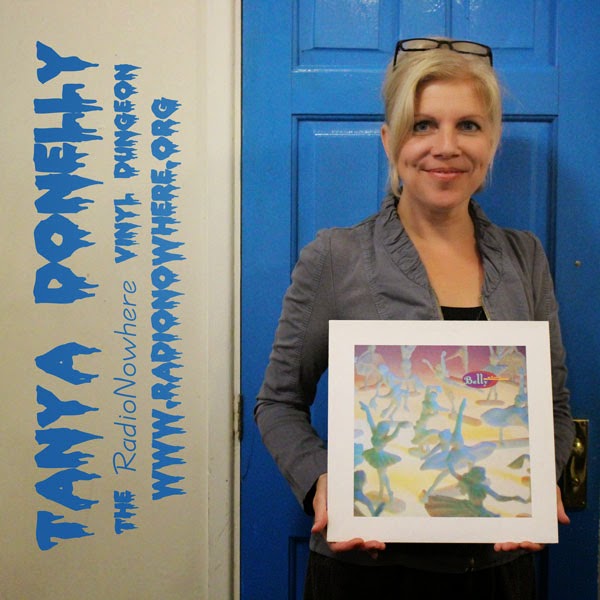 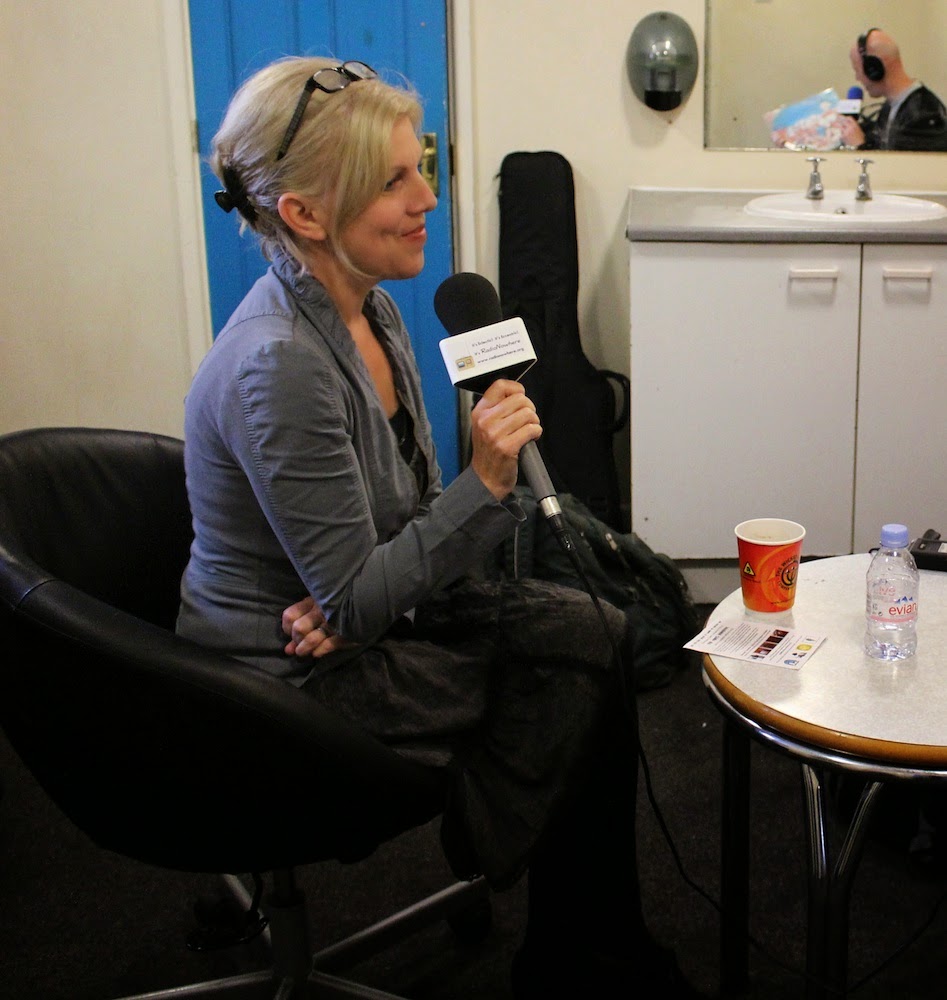 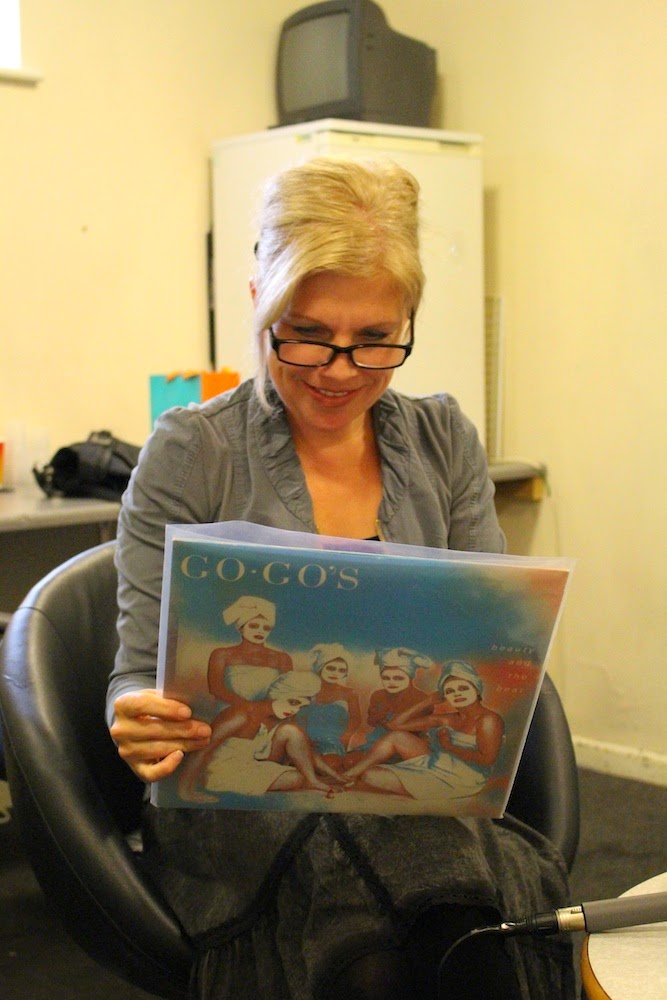 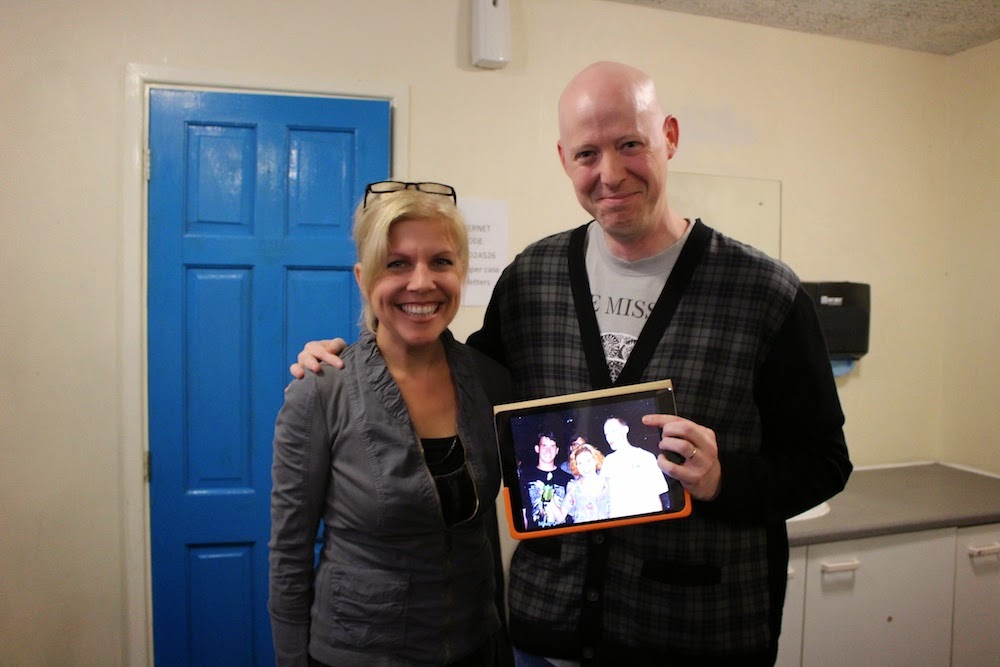 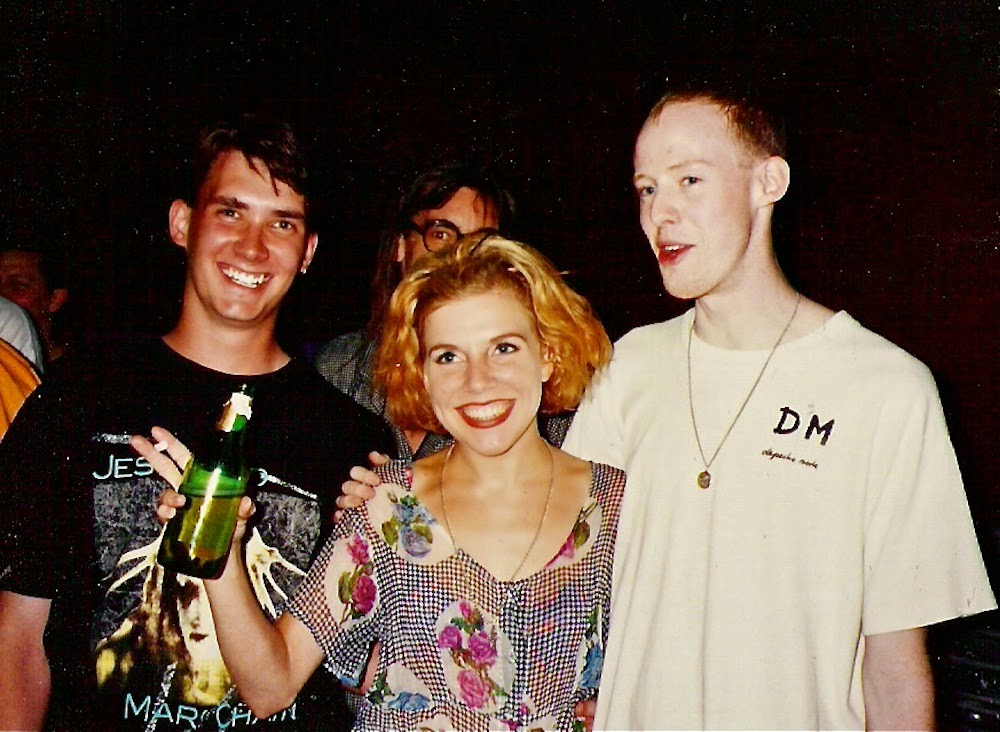 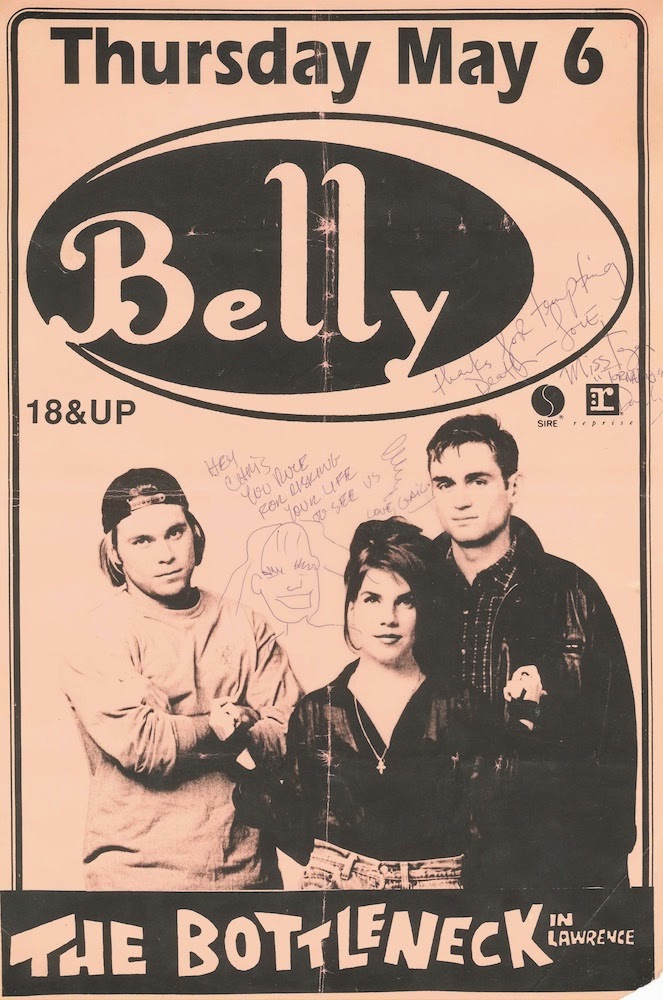 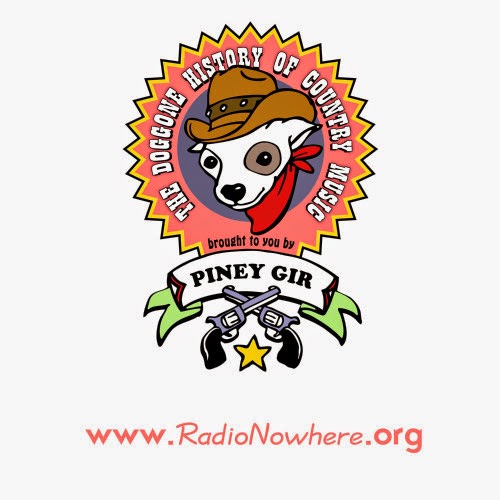 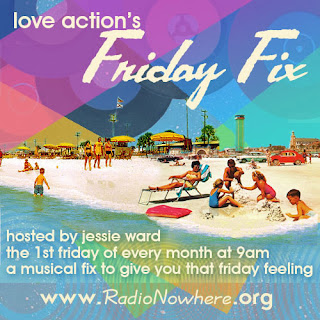 Love Action's Friday Fix - September Girls & CMJ Special Edition
14.November.2014
Morning all, yes this Friday Fix is coming to you a week later than normal, but hopefully I've made up for it by making it a SEPTEMBER GIRLS/CMJ Music Marathon Special. All of September Girls helped out to choose the tracks featured this month. Music that they've loved for years, or music they can't get enough of right now... as well as a large chunk of new and upcoming bands who made their way to CMJ last month. Also featured, the brand new track from September Girls, Black Oil, from our 'Veneer' EP, which is released later this month. Enjoy!

Plus, wishing a big HAPPY BIRTHDAY to Radio Nowhere! Don't forget to visit radionowhere.org and hit the DONATE button to keep truly independent radio on air. You can also get in with me touch via jessie@radionowhere.org! and of course you can follow me on twitter at twitter.com/jessieluvaction


Posted by RadioNowhere at 13:07 No comments: 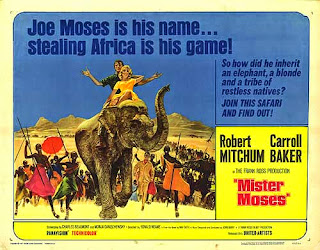 What film have you just seen? Tell and request a track:-
ley at radionowhere dot org
And follow FilmicRadio on Facebook

Posted by RadioNowhere at 08:16 No comments: 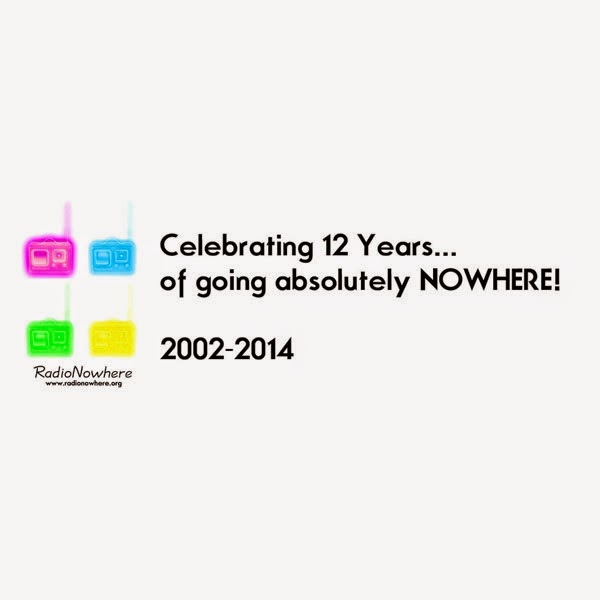